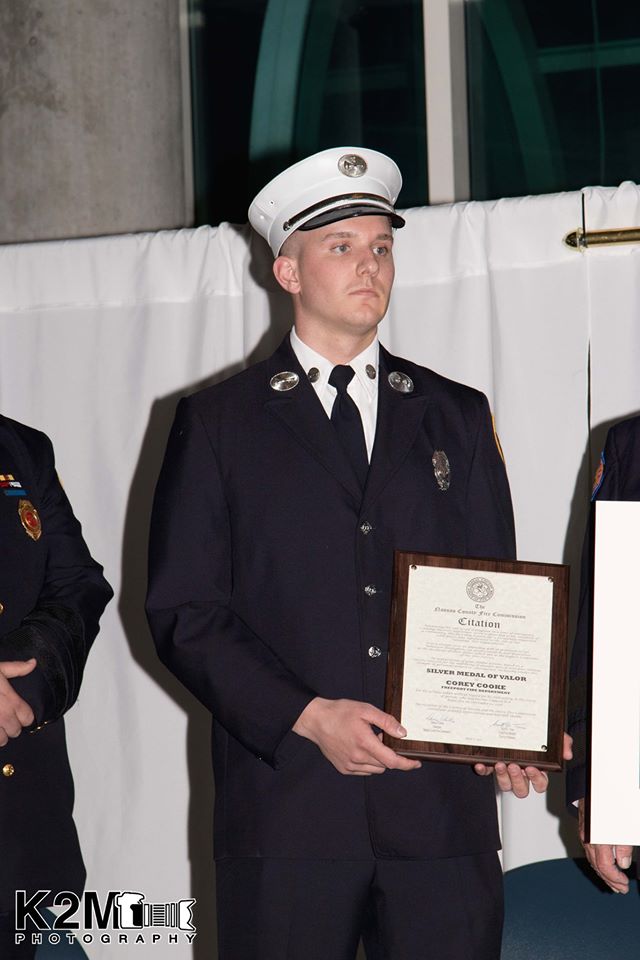 Lt. Cooke (also a Freeport Police Officer), along with off duty Nassau County Police Officer Gary Boulanger, rescued six people from the well involved home. This rescue included a 90-year-old female who, while attempting to exit the smoke-filled home on her own, fell down the stairs and needed to be carried out. All eight people were transported to an area hospital, treated and released. Had it not been for the actions of the two officers the outcome could have been very different.

Congratulations to Officer Boulanger and our very own, Lt. Cooke.

Warning: Invalid argument supplied for foreach() in /home/batt2/public_html/packages/tweetcrete/models/tweetcrete_user_timeline.php on line 47